The Home of "India's Ultimate Warrior"

Your quest for a virgin Outdoor Shoot Location is being granted to the hilt. We understand your shooting requirements from Action to Cut. 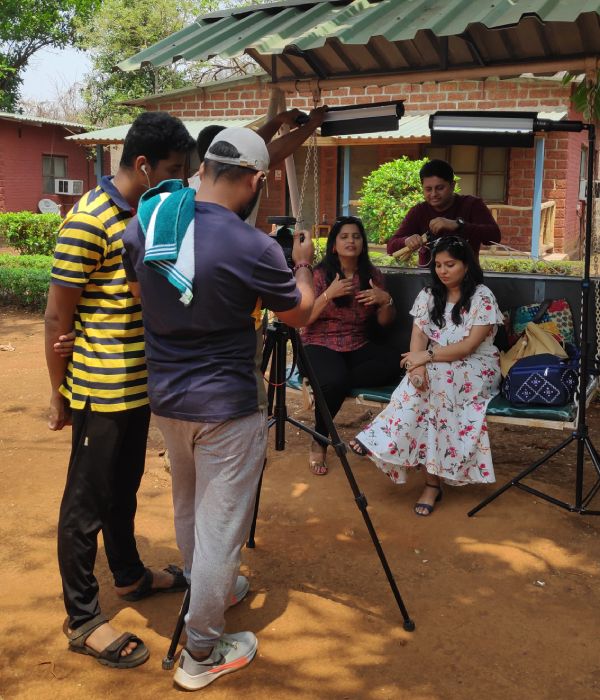 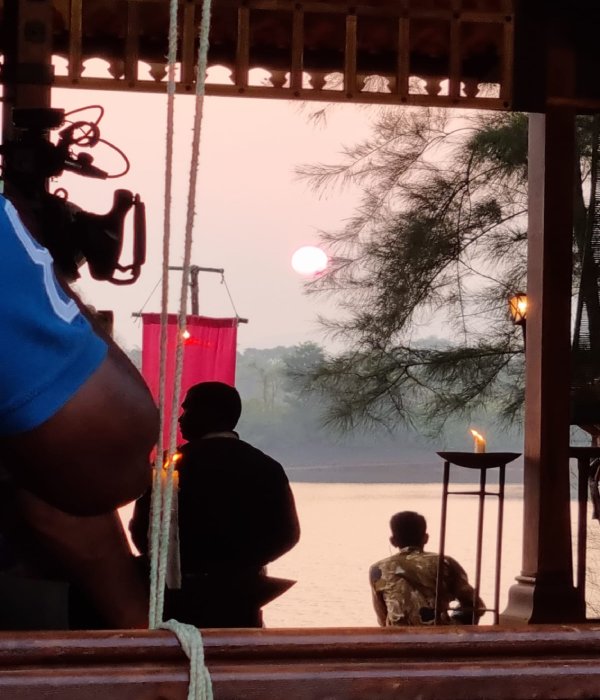 Shoutout to the Film & Advertising Industry

Yes- it’s an exciting time for Producers, Line Producers, Executive Producers & Location Scouting Agents to “Walk in with your crew and walk out with a completed project“. Rest be assured, you simply have to Roll Sound- Start Camera & yell Action!!! 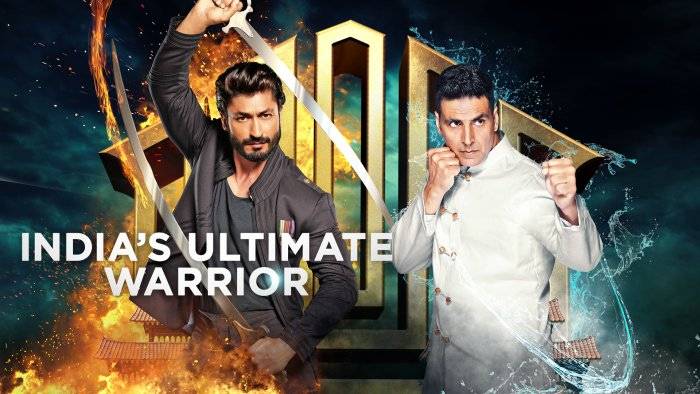 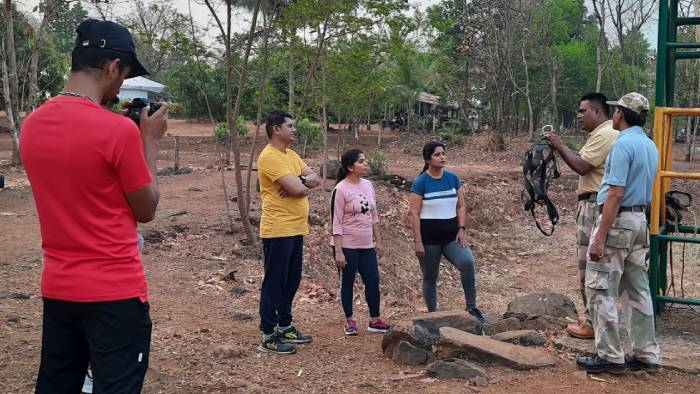 The commercial Ad Shootings are done by the Advertising agencies. The production house came with their team & shot the best scenes in a picturesque setting at #EmpowerFilmCamp in Kolad.

Today various types of content are being consumed by viewers in unprecedented numbers. Viewers rising interest in regional language content has also given a huge surge to productions across genres on a wide range of formats and platforms of optics. 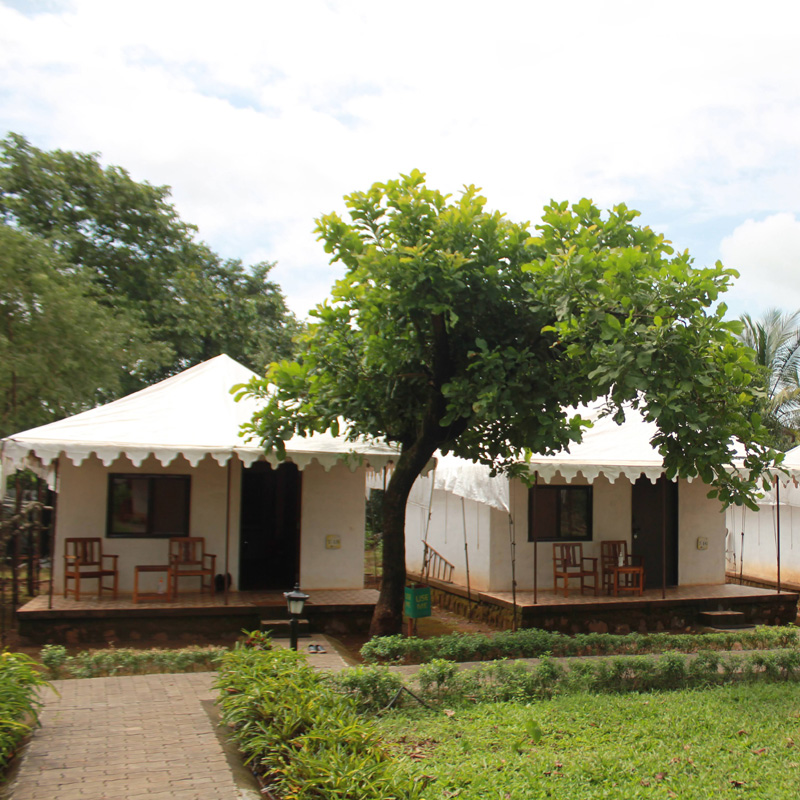 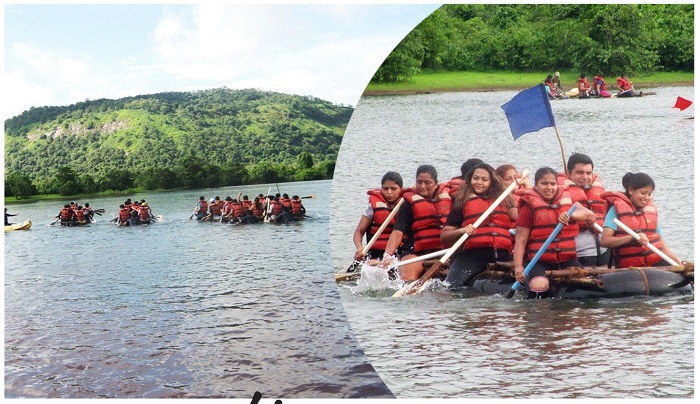 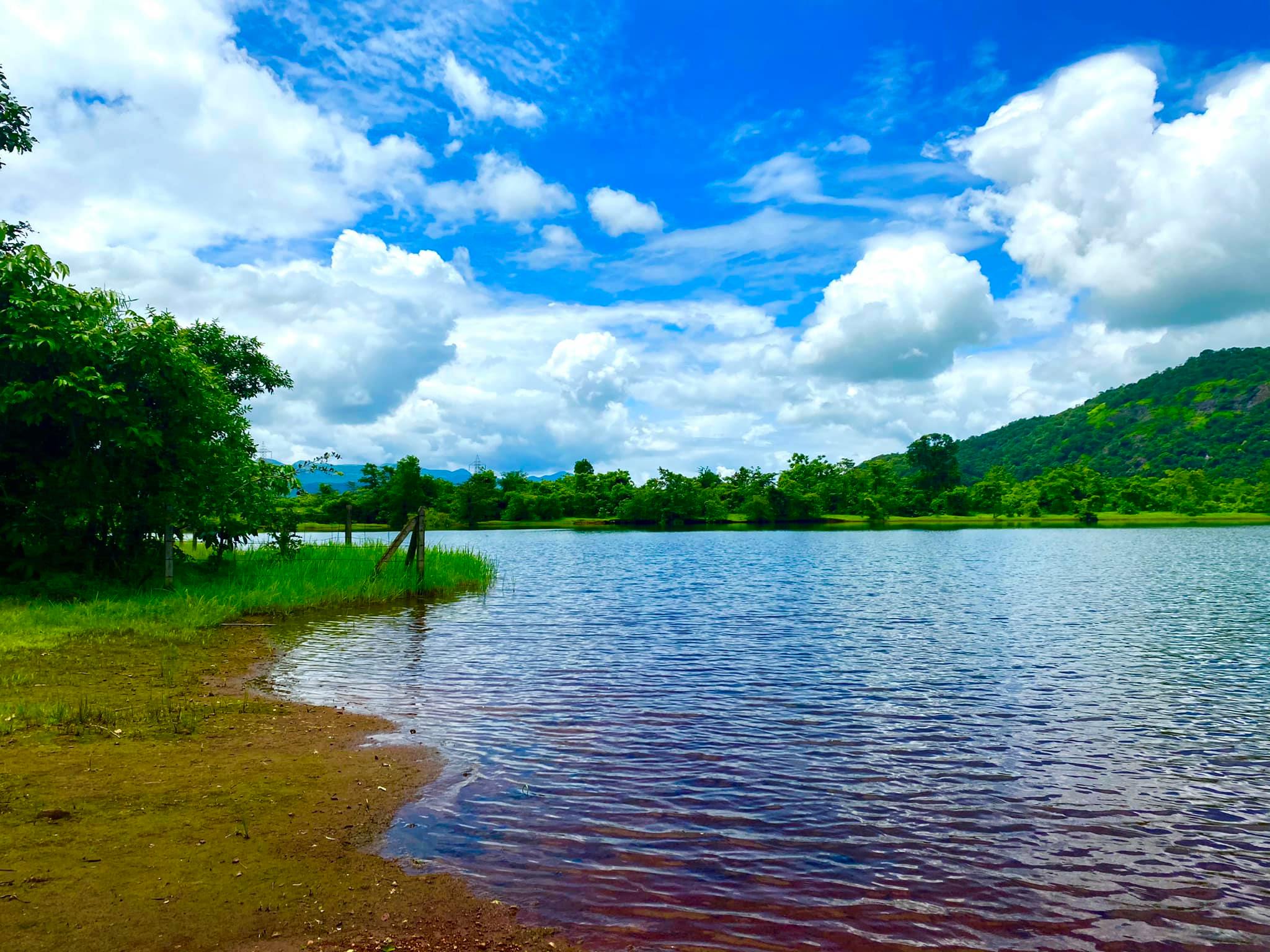 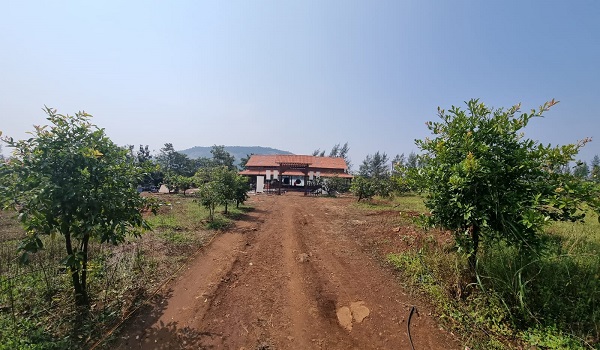 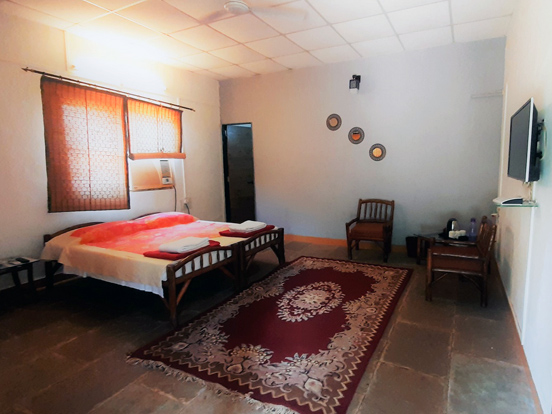 Located at Kolad of Roha taluka on the Mumbai-Goa highway, Empower falls at a convenient distance of 129 km from the entertainment capital i.e. Mumbai & a mere 100 km from Pune by road.

We have spacious, safe accommodation facilities with permanent structures comprising air-cooled and AC Swiss cottages, permanently structured tents, portable tents as well as 2 large dormitories with modern washrooms. This excellent arrangement allows us to house over 80 people at any given point of time on our premises. The accommodation units are decked with sit-outs to enable an intimate encounter with nature and enjoy the outdoor experience to its fullest. 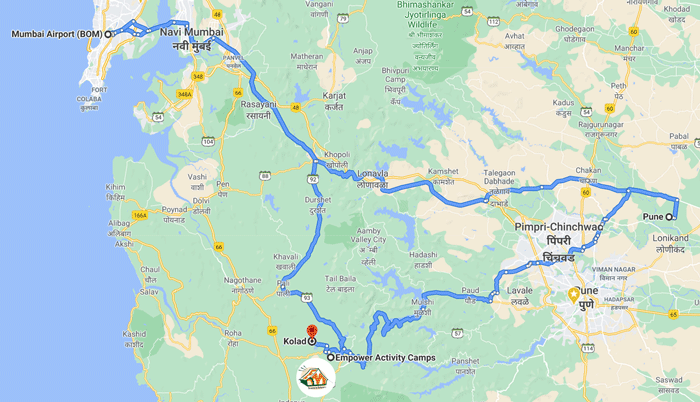 What Influencers are Saying!

Empower Activity Camps is an Army Veteran Venture operating with the philosophy of “empowering people by helping them discover their own strengths”. Led under the astute leadership of Col.Naval Kohli & Mr. Anil Bhasin, we focus on experiential learning through the mode of outbound training for corporates as well as school, college and management students.

We had a stellar debut to our ambitious venture, Empower Film Camps by hosting the action- adventure series India’ s Ultimate Warrior. Produced by UK based ’Base Films’ for Discovery Plus, the line production responsibility for this series was handled by Maximus Productions. Broadcasted on air in early March 2022, the 6 part series is hosted by Bollywood action star Vidyut Jammwal. The show had 16 contestants from different walks of life gunning for the title with superstar Akshay Kumar making a grand entry for the mega finals.

The property is spread over a vast area of 50 acres supplemented with a wide range of locations at your disposal.

Permissions for the shoot can be obtained conveniently as and when required with the necessary documentation and charges involved.

Avail this fantastic opportunity to enhance your productivity and pump your creative adrenaline to a whole new level of excitement.